Potrero National High School is an independent public high school by virtue of Republic Act No. 17042 approved in the year 2000.

This year 2015, 20 years after its foundation, the school had grown into 1882 students and 64 classroom teachers and. The number of teachers were also increased, with Dr. Elsie P. Emerenciana. the 5th, and now the present principal of the school.

We dream of Filipinos who passionately love their country and whose values and competencies enable them to realize their full potential and contribute meaningfully to building the nation.

As a learner-centered public institution, the Department of Education continuously improves itself to better serve its stakeholders.

To protect and promote the right of every Filipino to quality, equitable, culture-based, and complete basic education where: 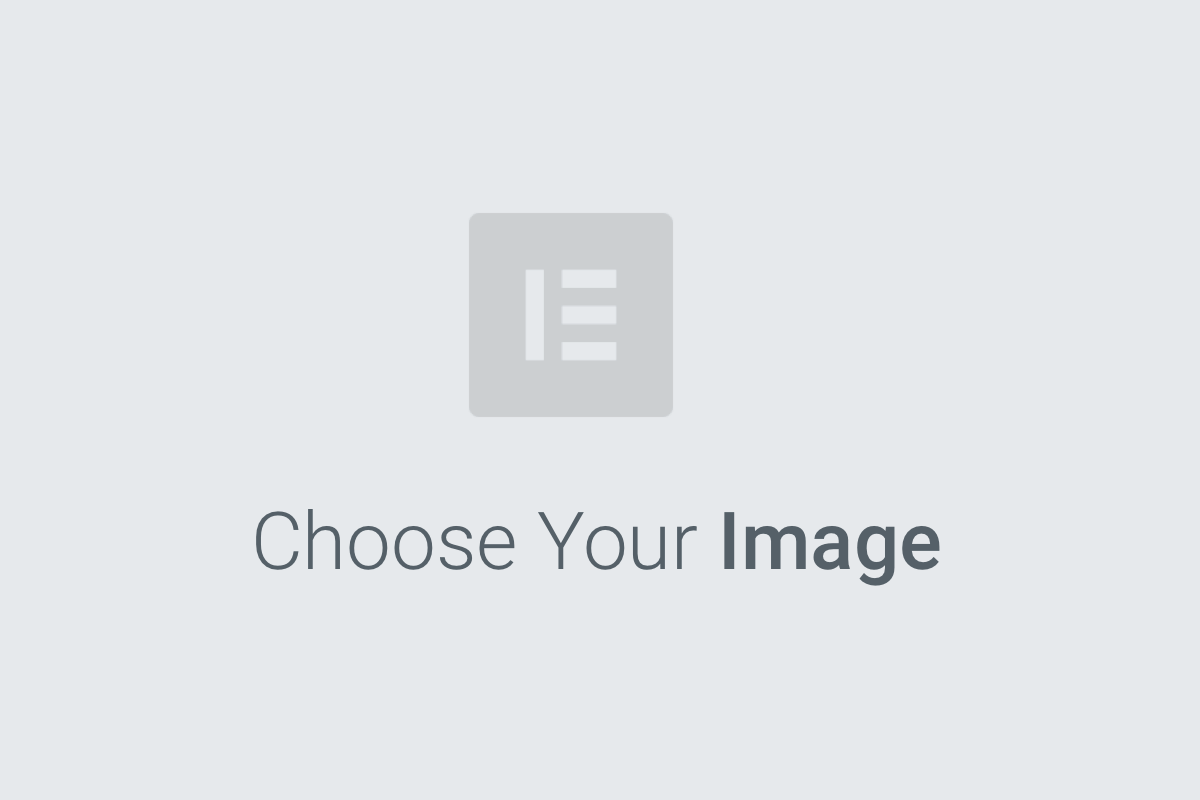 REPUBLIC OF THE PHILIPPINES

All content is in the public domain unless otherwise stated.

Learn more about the Philippine government, its structure, how government works and the people behind it.

Scroll back to top